_ Chaos! Smoke, bombs, and screams of terror permeate the crowded street. The anarchists are at it again. A 1894 issue of the Omaha Daily Bee described anarchists as those that believe “all human government is usurpation, tyranny, essentially wrong.” Anarchists have caused riots, bombings, and successfully assassinated several world leaders—including the 25th president of the United States.

November 11, 1887_
Four anarchists are hanged for allegedly throwing a bomb at Haymarket.

February 12, 1894_
Emile Henry detonates a bomb in the Cafe Terminus, killing one and injuring twenty.

September 10, 1898_
Elisabeth, Empress of Austria is stabbed by an anarchist.

July 29, 1900_
Umberto I of Italy is assassinated by anarchist Gaetano Bresci.

September 6, 1901_
President William McKinley is shot by an anarchist. 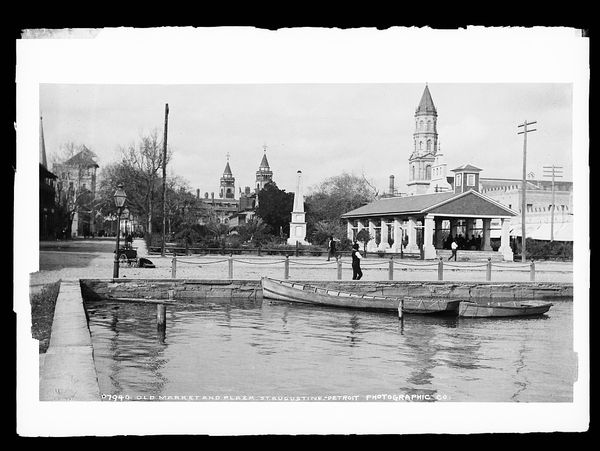 Every dollar of the currency furnished by this system would have the same value in the market as a dollar of gold; or so nearly the same value that the difference would be a matter of no appreciable importance.

Stay up to date! Get all the latest & greatest posts delivered straight to your inbox